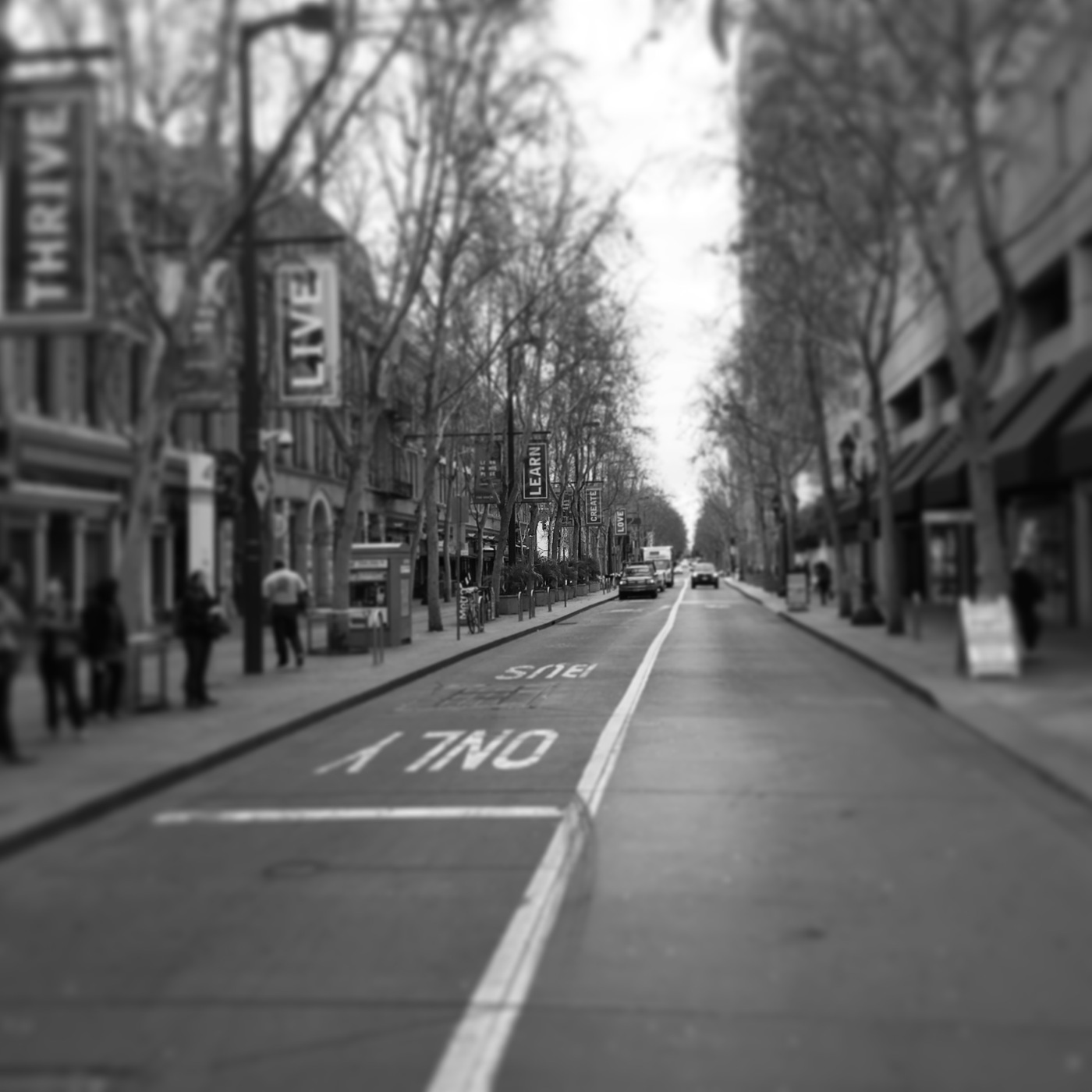 8% will complete their New Year’s Resolutions, only 8% statistically. That means there will actually be 92% of you/us that do not last past the first week. Strong odds not in our favor. This is the Hunger Games playing out in our own heads. Will the odds be ever in your favor? How do you become that 8%?

First you have to run your own race. I cannot tell you how many times going after something how I expected to be that image or dream self right away. I tried to measure myself up to professional athletes that have a lifetime of trial and error on record, peers that have years of success behind them, and idols that were born to do what they do only to find out depressingly that I did not measure up. That feeling of not being good enough will kill your drive. Stop doing it. Trying to be someone you’ve not had the experience to become or do not have the DNA to be, is not a great start. Run your own race by trying to become 1% better than you were yesterday. Your best opponent will always be overcoming yourself and limitations you place on yourself.

“Take care of  the minutes; for hours will take care of themselves.” – Lord Chesterfield

If you can take the effort to go after your daily and weekly habits by improving them by 1% each time you try them, the goal your trying to accomplish will take care of itself.

Second, failure it is inevitable, embrace it. You’re going to do dumb stuff along the way and fall flat on your face. Wether it’s a muscle strain, a bad execution of a strategy you talked your boss into letting you try with the team, or pushing yourself just to hard stumbles will happen. Even professional athletes have setbacks. Michael Jordan has been famously quoted on this aspect:

“I’ve missed more than 9000 shots in my career. I’ve lost almost 300 games. 26 times, I’ve been trusted to take the game winning shot and missed. I’ve failed over and over and over again in my life. And that is why I succeed.” – Michael Jordan

Making sure those dumb things you will do along the way are not easily dismissed is the key. Learn from them and embrace them. Thomas Edison’s 10,000 failed attempts to get the filament in the light bulb right was not a loss to him, instead he found out 10,000 ways to not create one of his greatest inventions. Learn from failure and missteps.

Lastly, is your aim true? Do you love what you are going after? What I mean is, is what you are going to go after what you want and do you want it bad enough? Or is it a half-baked “pipe dream” you came up with? The wrong motivator or reason will stop you just as quickly as anything. It’s going to be hard to get up in the morning and hit the gym before work. It’s going to be hard dealing with a completely different eating habit. It’s going to be incredibly hard to deal with those first 3 miles on your way to that first marathon finish line. What will be even harder is if your enthusiasm, your “why” your going after it, does not match the struggle you are getting yourself into. Think about the last time you wanted something bad and you did anything and went through everything to get it. There was nothing you would let come between you and it, even failures. If you don’t love what you’re going to be doing, you will never reach the level required to overcome the struggles to get there and win it. It sounds harsh, but it’s fundamental. Where your thoughts go, so goes your energy and actions.

Three components to be that 8% player: run your own race, accept failure – learn from it, and make sure you truly want it. Those are not all the ingredients to setting a goal, but they are the foundational ones that will move you from just a New Year’s Resolution to being the best version of yourself for years to come.

Devs
Right in the hole.
Dude is going to blow!
Some afternoon KY hiking.
Hey girl, hey 👋🏻
This afternoon’s pour brought to you by @ethereal_brewing Perfect for that hot weather. Ethereal Care Bear Stare Sour Wheat w/ Oranges – 4.5% – Berliner Weissbier Soooo crisp it took the heat right off the day. 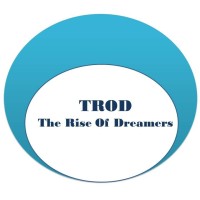 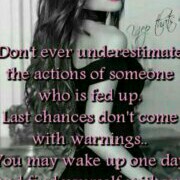 Inspirational Quotes To Motivate Your Life

Giving a unique view and input on information to help individuals establish a concrete perspective on terms, words, topics and the world around them.

Inspirational Quotes To Motivate Your Life

Giving a unique view and input on information to help individuals establish a concrete perspective on terms, words, topics and the world around them.