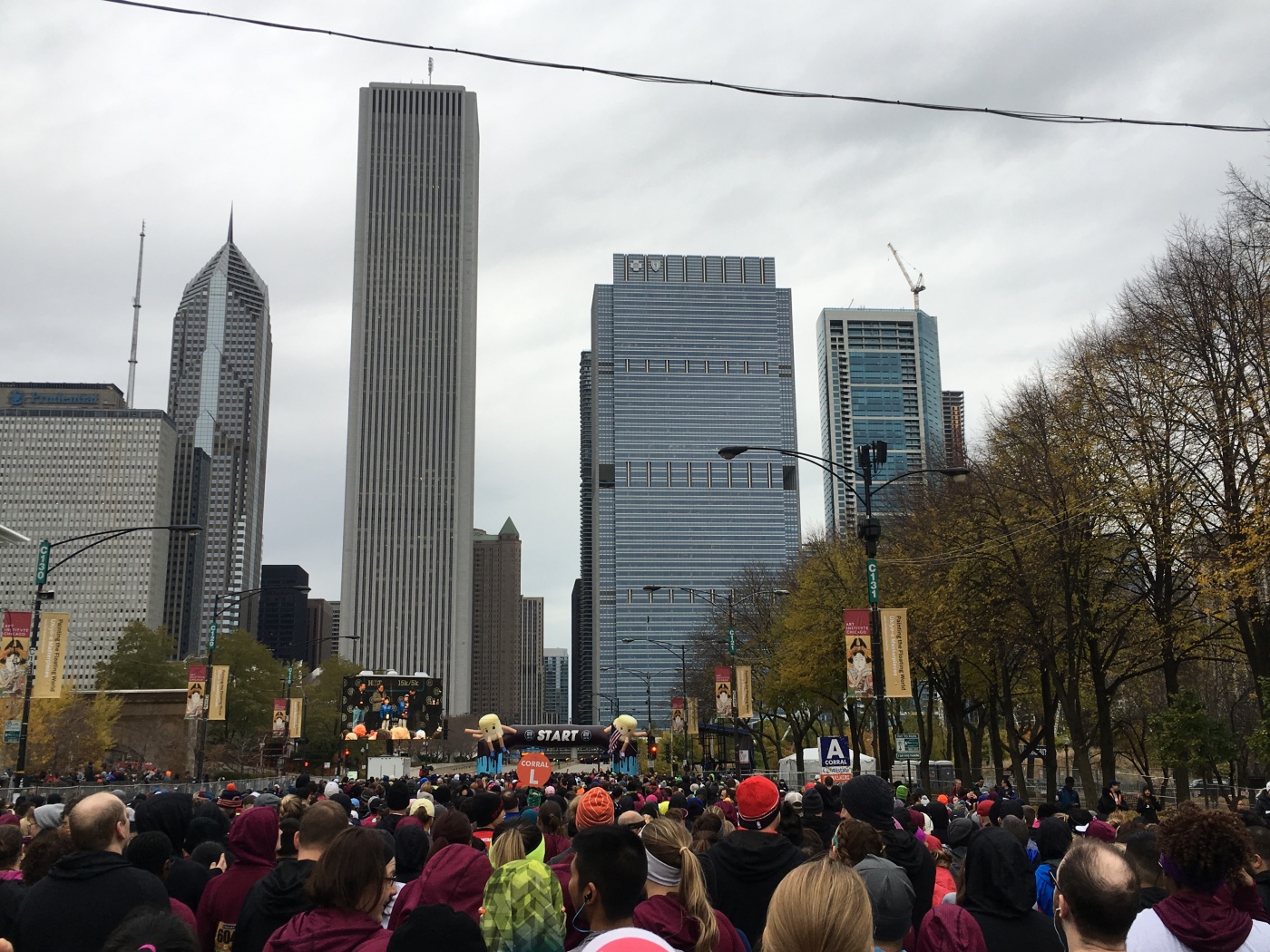 We have our days where it is completely hard to just let go. Most of the time we let bad thoughts get us into this negative space we cannot return from. Our day gets consumed by it. It could be feedback that we got that caught us off guard.

Our thoughts are like waves in the ocean. They keep coming. Sometimes, it feels like the waves are bigger and we’re fighting for air. Fortunately, it doesn’t have to be this way.

I am at my best when I’ve learned to let go and move on. This has allowed me most of the time to have an elevated and much higher perspective on true north. I still have my days as we all do. Below are some of the best practices I’ve learned from others along the way in how to be better at letting go.

Create the thickest skin you can. Make it so you’re completely difficult to offend. You no longer have control of yourself or composure in those moments where someone or something has control of your emotions or let trigger you. Don’t let others actions get under your skin. One way to build that thicker skin is by poking fun at myself before others do or just let others make the jokes about me. Embrace them and laugh with them. If you’re laughing with them, they can laugh at you right? I have been known to draw line between humor and degradation though. Don’t let yourself get bullied.

Mistakes are meant to be kept at a distance. Don’t forget them because then you’ll be in favor of repeating them again. Just keep them close enough so you can pull from them when you need to as tools. Creating anxiety in yourself because you are to consumed about the mistake, replaying it over and over again, is not healthy. Get back up each time you fall down. Know enough to not do the mistake again, but treat each one as a milestone or mark on the way to the top.

The waves will come, you just have to learn to ride them better. So cut out the negative self talk. The more power you give your negative thoughts and emotions, the longer you stay in the pit of self-defeat. Learn to compartmentalize your thoughts and facts separately. Gain enough velocity from the facts to move away from the gravity of negative thoughts you’re having. You will be less likely to debate facts than thoughts. One is subjective and the other objective. There is a time where being all in with objective intuition is the best thing you can follow.

Everything in life is fleeting. Including those negative emotions, your lowest lows, stresses, challenges, and depression. We’re in a constant of state of fluctuation and change. Letting go makes space for these things to ride through us instead of pile up on top of us. Crappy moments are just that, crappy and then they move on.

I’ll leave you with this gem I found that sums it all up better than I ever could:

If you ever give things more time and energy than they deserve, they’re no longer lesser things. You’ve made them important by the life you’ve spent on them. And sadly, you’ve made the important things – your family, healthy or true commitments – less so as a result of what you’ve stolen from them.”

It’s going to be mostly cloudy sometimes. There’s a sun behind those clouds though. Just be patient and wait. It will shine through. The waves get much more comfortable when we just let them come and go through us.

Post game excitement! @ndwbb
Fighting Irish ☘️ Ladies let’s go 🙌🏻🙌🏻🙌🏻🙌🏻🏀
Picture doesn’t do it justice, but the snow is so great just sipping a coffee and watching it fall. This might be the last snowfall we get. Enjoy it. Savor it even.
Snow in the forecast for my run today? No worries @alter_ego_running has my back! Happy snow day to those in the Midwest #aerambassador #aer2023 Lets freaking go!!! #findyourbalance
Earned that Year of the Rabbit 🐇 badge. Happy Lunar New Year to all my @alter_ego_running fam 🤟🏻
Proper morning. Premier League Pool versus Chel and some home brewed coffee. Let’s go @liverpoolfc ⚽️🥅🏟️🤟🏻